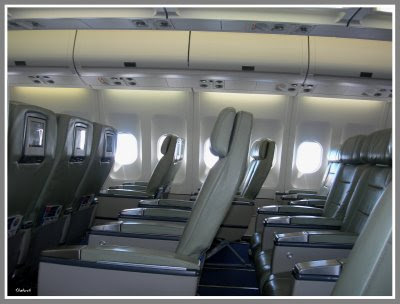 Looking through the pages of an in-flight magazine, I came across an article on ways to combat jetlag. I started reading it with interest; after all if there were ways to avoid jetlag or even shorten its recovery period I had to know.

The article contained some useful hints, e.g. setting your watch according to the destination time soon after boarding the plane. It looked promising; I carried on reading and soon I got down to the last suggestion listed. Travelling first class was the ultimate suggestion! (To be fair, it said something to the meaning of: if possible travel first class).

At this point I put the magazine away, and tried to have a nap. I was a bit cross with myself for not thinking of this wonderful solution for myself!

Today is "The international day of PEACE" 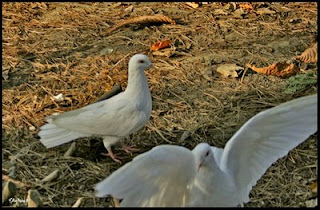 World peace might be nothing more than a farfetched dream today; but maybe one day our future generations get to experience world peace outside the borders of dreamland.

http://www.internationaldayofpeace.org/
Posted by Shahireh at 10:10 No comments: Links to this post 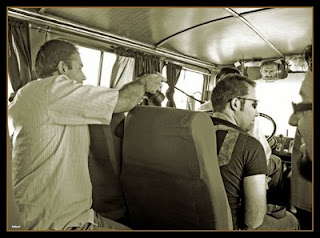 Potential Murder in the name of a photo opportunity (to Mostafa) 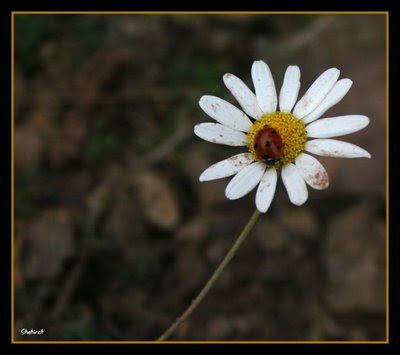 … “GET DOWN, we want to eat dinner!” This was the command that we finally obeyed after ignoring it for a few minutes! On the way down, from the hill, a little ladybird was discovered by Mostafa [http://www.flickr.com/photos/mimshimi]; in his wisdom he decided that the ladybird would look better on a white daisy nearby. I hardly managed to take one photo of the created scene, before being pushed aside by a group of other descending photographers in our group. 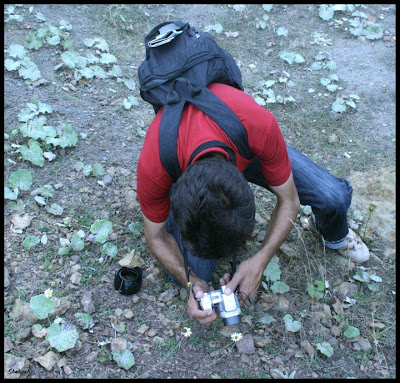 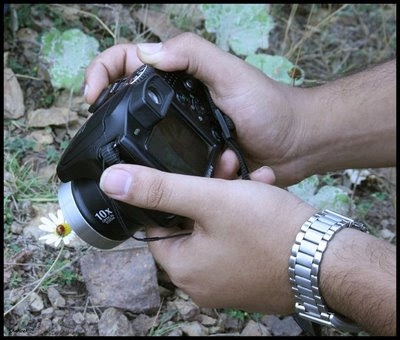 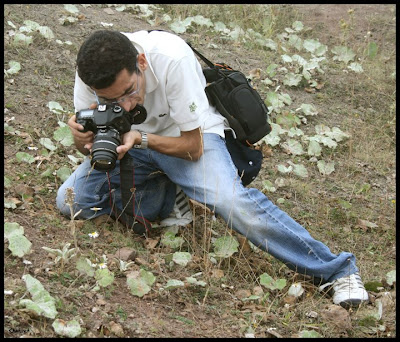 Considering the dense mist around us, I don’t know how they managed to spot this photo opportunity! Anyhow, after a short while we arrived at the meeting point. Only to discover that we had to clime up the hill again, as it was decided that where we were originally was a better spot for picnic!

I don’t know if anyone remembered to put the subject back where we got it. But I hope the contrast between the vivid red and the bright white that attracted photographers was not as effective on birds or bigger insects! Otherwise, we all have a murder to answer for.
Posted by Shahireh at 11:17 2 comments: Links to this post

Shahireh
کپی برداری غیر تجاری از مطالب سایت با ذکر نویسنده و لینک به منبع بلامانع است. کلیه حقوق برای نویسنده محفوظ می باشد. لیست زیر وبلاگ های من است و غیر از آنها وبلاگ دیگری ندارم +++++++++++++++++++++++++ The articles may be linked for non-commercial purposes only, any duplication must contain the author’s name and the web link to the source. All materials are subject to copyright. With the exception of the list below, I do not have other weblogs. sharp-pencils.blogspot.co.uk///pharmacistonboard.blogspot.co.uk/// transcripts-of-my-life.blogspot.co.uk ///unlockedgarden.blogspot.co.uk///http://mcrblogs.co.uk/shahireh//////http://farangfoundation.blogspot.co.uk/ >>>>>>>>>>>> Be aware that Google uses certain Blogger and Google cookies, including use of Google Analytics and AdSense cookies